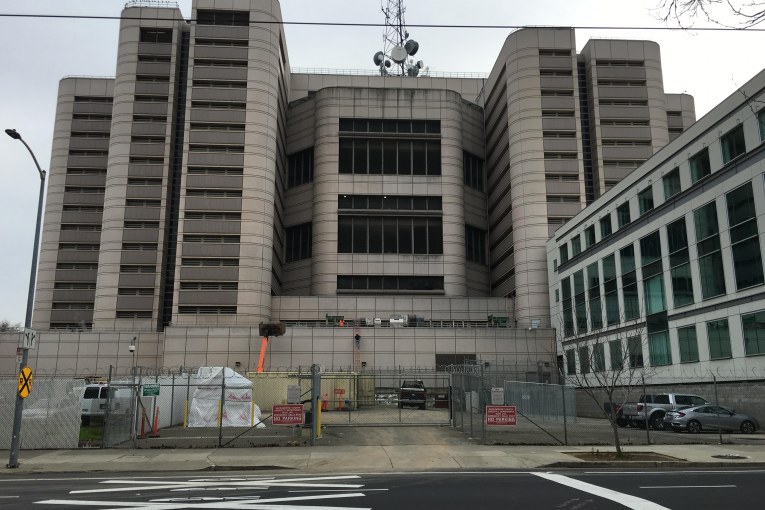 SACRAMENTO, CA – Deputy District Attorney Ryan Roebuck said Wednesday here in Sacramento County Superior Court that he believed mental illness was a contributing factor in the commission of a crime—but objected to allowing the defendant to be referred to a Mental Health Diversion program instead of jail.

The California Penal Code allows defendants with known mental illness to complete treatment to vacate charges for a variety of non-violent offenses, a process known as Mental Health Diversion. But, in practice, prosecutors are reluctant to use this option.

The defendant, Kevin Winn, is currently facing charges of felony burglary and misdemeanor loitering. At the beginning of his hearing, Winn’s attorney, Assistant Public Defender Andrew Crouse, stated he had arranged for in-patient treatment through a local program.

Judge Michael Savage confirmed he had received the motion and looked it over. When he asked Crouse what he thought the prosecution’s position would be on Mental Health Diversion, the defense attorney stated that he believed they intended to object.

Prosecutor Roebuck confirmed this moments later, arguing, “I have [reviewed the request], and we are opposed primarily based on the fact that the defendant has a prior strike; we’ve chosen to go two strikes on the case.”

Roebuck did not deny that mental illness may have played a role in the commission of the alleged crimes.

“I don’t refute the contention that maybe there is mental illness underlying some of these things. But based on…the frequency of criminal activity in his record, taking that into account we are opposed to the application as it stands,” said the DDA.

Crouse outlined a plan where, although not incarcerated, Winn would be under constant supervision and care.

“I confirmed yesterday with the proposed treatment provider Telecare that, per their program guide which I included in the motion; they are absolutely willing and able to transport Mr. Winn directly from jail to a boarding care home where they have already been holding a bed for him in preparation for possible granting of diversion.” said Crouse.

“He would absolutely not be released to the streets or to his own devices. He would be closely supervised and supported by Telecare,” added the PD.

In spite of Crouse’s efforts, Judge Savage felt he could not yet rule on the matter. “I believe we will have to set a hearing on the matter. I wouldn’t be able to grant it based on [the prosecutor’s] response,” said the judge.

Savage agreed to review the motion again; a final hearing on the matter is scheduled for April 19.

To sign up for our new newsletter – Everyday Injustice – https://tinyurl.com/yyultcf9

Tags: Mental Health Diversion program instead of jail, reluctance of prosecutors to use the option of mental health diversion