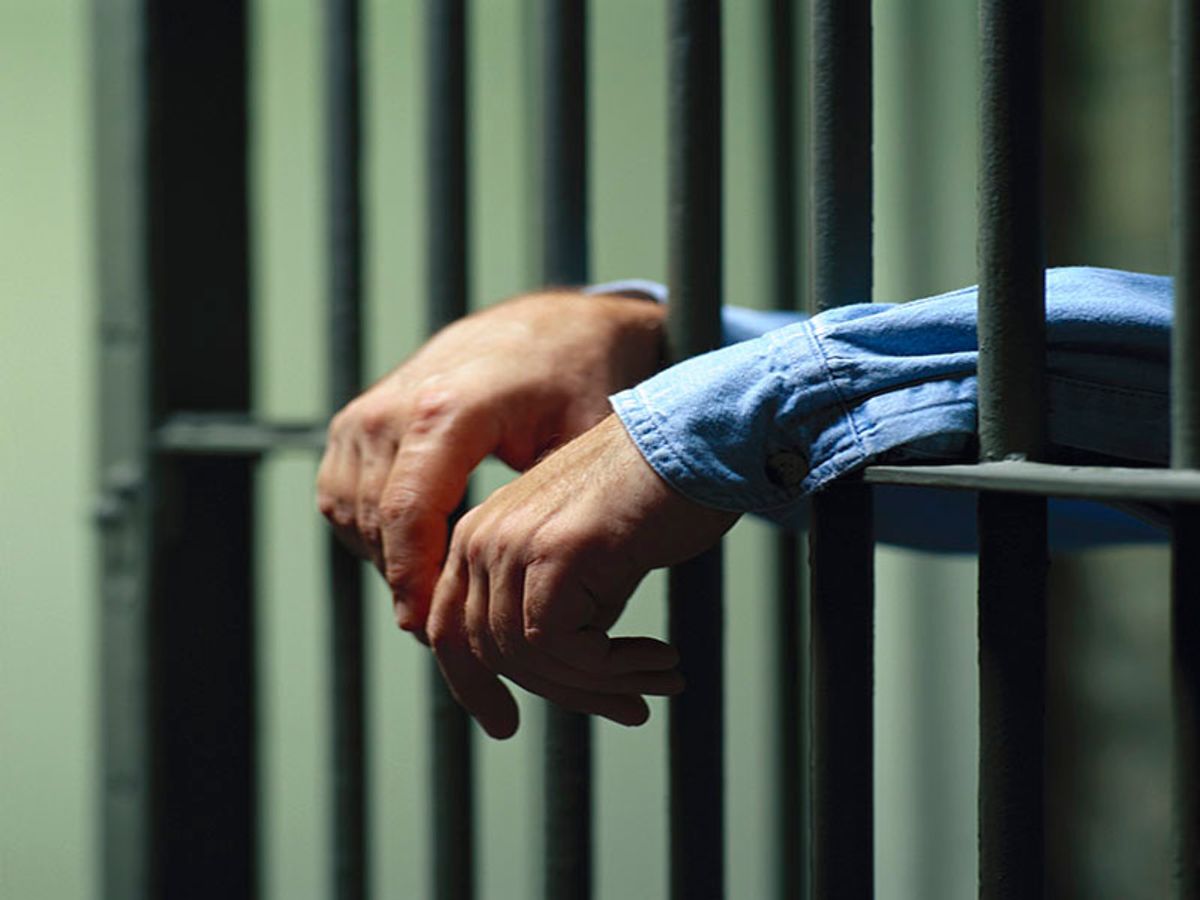 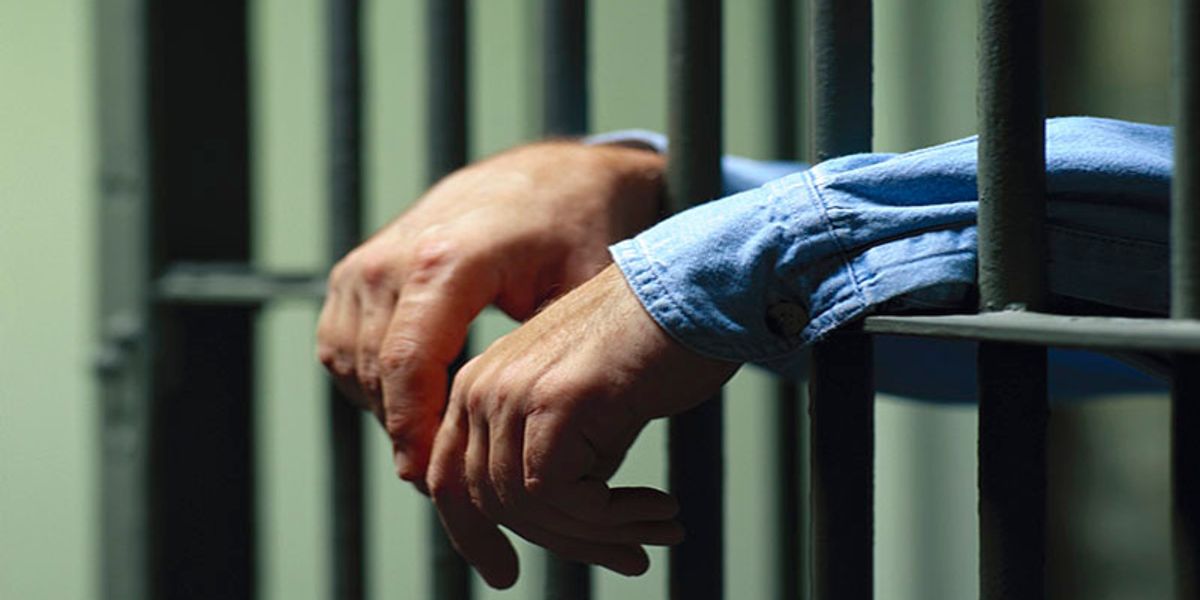 “These are not necessarily bad kids, but they have many strikes against them,” said study lead author Linda Teplin. “Physical abuse, sexual abuse, and neglect are common. These experiences can precipitate depression. Incarceration should be the last resort.” Teplin is a professor of psychiatry and behavioral sciences at Northwestern University Feinberg School of Medicine, in Chicago.

“Clearly, we must expand mental health services during detention and when these youth return to their communities,” she added in a Northwestern news release.

Teplin’s team has been interviewing a randomly selected group of 1,800 people since the mid-1990s. The interviews were conducted from a median age of 15 at detention through to about 31 years of age. The interviews included assessments of 13 mental health disorders.

Nearly two-thirds of males and more than one-third of females still had one or more mental health disorders 15 years after being jailed. Disruptive behavior and addiction disorders were the most common, the Northwestern Medicine study found.

Compared with females, males had a more than tripled risk for a persisting psychiatric disorder, the researchers said.

“This may be because females, as they age, become more family-focused. Positive social connections – having a stable partner, raising children, establishing a family – are conducive to positive mental health,” study co-author Karen Abram said in the news release. She’s a professor of psychiatry and behavioral sciences at Feinberg School of Medicine.

Besides offering young people treatment during and after detention, Teplin said, “we must also encourage pediatricians and educators to advocate for early identification and treatment of psychiatric disorders. Unfortunately, in the U.S., school systems are funded by local governments. Thus, our children may be sentenced to a life of inequity because of their ZIP code.”

The U.S. National Institute of Mental Health has more on child and teen mental health.