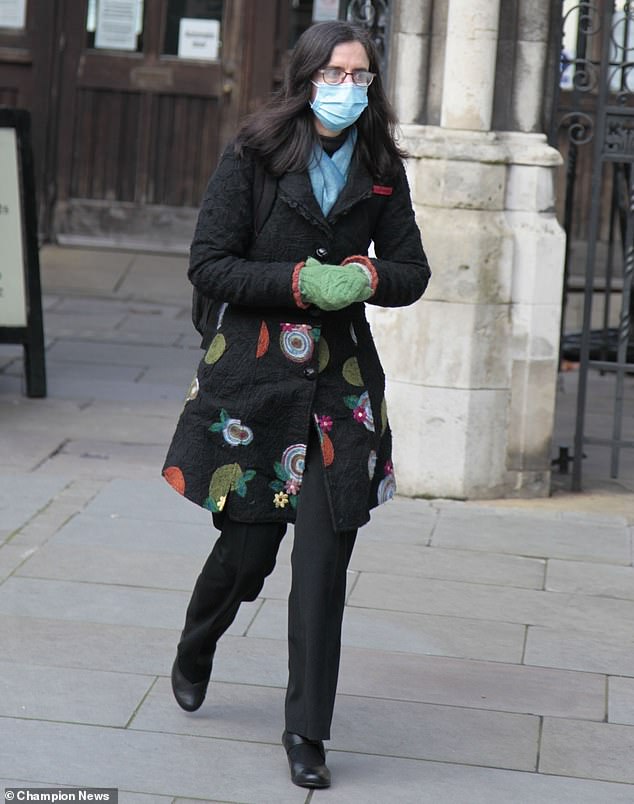 A veterinarian who claims she was bullied and undermined by colleagues who accused her of killing a dog by mistake in the job is suing her bosses for £ 150,000.

Dr. Theresa McCann, 45, says she was “bullied and harassed” for being “yelled at” by colleagues when she arrived in a parking lot in October 2013 after a Doberman dog died in her care.

She claims that after jibing the dog she felt unsafe and unsupported and was exposed to an “aggressive and threatening leadership style” that made her fear for her job.

The hostile atmosphere caused a depression, she says, and she is now suing Davies Veterinary Specialists Ltd, near Hitchin, for up to £ 150,000 in compensation.

Her bosses at the veterinary office deny claims she was bullied over the dog’s death, saying she was simply “upset” that she “made a mistake”.

Dr. Theresa McCann (pictured in court) says she was “bullied and harassed” for being “yelled at” by colleagues when she arrived in a parking lot in October 2013 after a Doberman dog died in her care

Dr. McCann’s attorney Joel Kendall said she was working three days a week for the small animal referral practice when she “became the subject of a bullying / harassment incident in the course of which her clinical skills were questioned”.

The attorney told Central London County Court that a “confrontation” had taken place in which a colleague yelled at her in the public space of the parking lot on the morning of October 11, 2013, accusing her of using a dog with her chosen course of action having killed on the case. ‘

“This was depressing and unacceptable behavior that is likely causing their distress,” said Kendall.

“Following the incident and criticism … there was a lack of assessment of Ms. McCann’s management of the case,” he added.

“She needed positive endorsement of her clinical ability and it clarifies the importance of the endorsement.”

In court, Dr. McCann from Hartington told the judge that after the “canine incident” she was greeted at work by three colleagues who yelled at me about my handling of the case.

“I couldn’t even get out of the car,” she said, explaining that two other vets “yelled at her openly in a parking lot”. When she entered the practice, she had a third “criticism of my case management”. 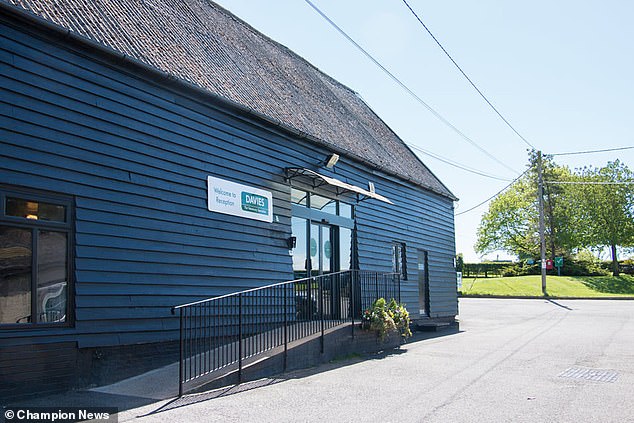 The hostile atmosphere caused a depression, she says, and she is now suing Davies Veterinary Specialists Ltd (pictured) near Hitchin for up to £ 150,000 in compensation

“I lost my trust because they wouldn’t assure me that I didn’t kill that dog,” she said. “You did not support the whole incident.”

She told the judge that her treatment at work resulted in a “depressed state” characterized by “mood swings”.

She felt that there was “a general lack of support” at work and that she was “afraid that disciplinary proceedings might be just around the corner”.

“Why wasn’t I told my job wasn’t at risk if they weren’t interested in firing me?” She said.

“We had to make sure I wasn’t treated the same way. I asked to be treated differently. ‘ 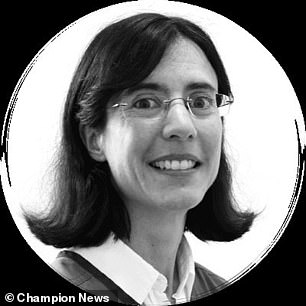 Mr. Kendall said Dr. McCann previously worked for the practice part-time, but in 2013 she worked three days after being diagnosed with chronic fatigue syndrome.

Between September and December 2013, she was pressured to return full-time and “constantly emphasized” the stress she was putting on colleagues by not working full weeks, he said.

However, she couldn’t work full-time because she was sick and there was no way she could change that, he said.

But Catherine Foster, who interrogated Ms. McCann on behalf of the vet, said to her, “Your perception of the dog incident has evolved. If you get upset about making a mistake, you’ve attributed motives to people who weren’t there.

“You felt bad about putting the dog down. It is wrong to try to attribute your problems and mood swings to certain events in a work context. ‘

The doctor who was accused, Dr. The judge was told that she cursed McCann in the parking lot, also denied her report of the event, but admitted to being “direct” with advice at times.

Their conversations about the case were “in the context of on-demand advice on treating a dog and were just a common workplace interaction,” Ms. Foster said.

“To the extent that Dr. McCann disagreed with this approach, or vice versa, it cannot be termed harassment,” she added.

She said it was also sensible for her bosses to believe that she would be able to work for three days and gradually return to full-time.

“It is denied that she was pressured to return to full-time or that any action taken posed a risk of injury,” she said.

The judge will decide on them at a later date.