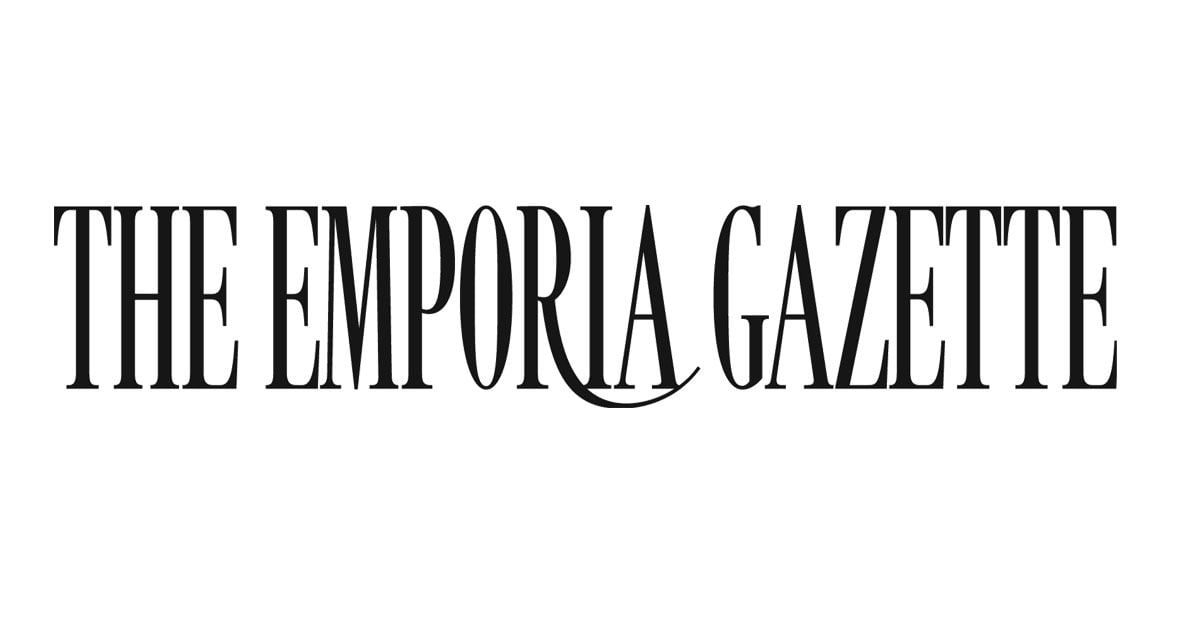 These feelings may be caused by events, including the current pandemic. Most times we can talk with family or friends to help us overcome our emotional discomfort. If not, we may need to seek help in our community, and resources are available in most communities.

A topic that is often ignored in our current dialogue regarding social issues is the role of mental illness, which would play a role if we took a “big picture” view of a healthy society.

For example, the perpetrators of gun violence and other crimes often are said to have mental health issues. The recent multiple murders in Indianapolis brought up the instability of the young man who killed eight people in a Fedex facility. He had been diagnosed with a mental condition but was sold a gun despite the “red flag” law in Indiana that is intended to identify people with mental issues and to curtail gun sales to them.

According to the National Alliance on Mental Illness (nami.org), about two million times each year, people with serious mental illness are booked into jails. About two in five people who are incarcerated have a history of mental illness (37% in state and federal prisons and 44% held in local jails). Furthermore, nearly one in four people shot and killed by police during the period 2015–2020 had a mental health condition.

Perhaps most frightening is the statistic that 70% of youth in the juvenile justice system have a diagnosable mental health condition, and these are youth who have committed criminal acts.

Unfortunately, there is a stigma attached to a discussion of mental health, and we do not think of mental health in the same way that we consider physical health, yet both are necessary for a person to live a productive and enjoyable life.

Exercise programs and equipment, facilities, and medications for a wide variety of physical ailments are available and advertised daily. Yet the prevalence of and means for addressing anxiety, depression, and other psychological issues tend to be omitted from our daily dose of information distributed through news outlets, publications, advertising, and general dialogue.

Mental health should be a fundamental part of our national discussion of health care in this country, and it will address many other serious social issues as well.

Criminal behavior and violence in its various forms should be addressed in ways that consider mental illness as a cause, and not focus ONLY on punishment after the criminal act.

Can drinking cocoa protect your heart when you’re stressed?