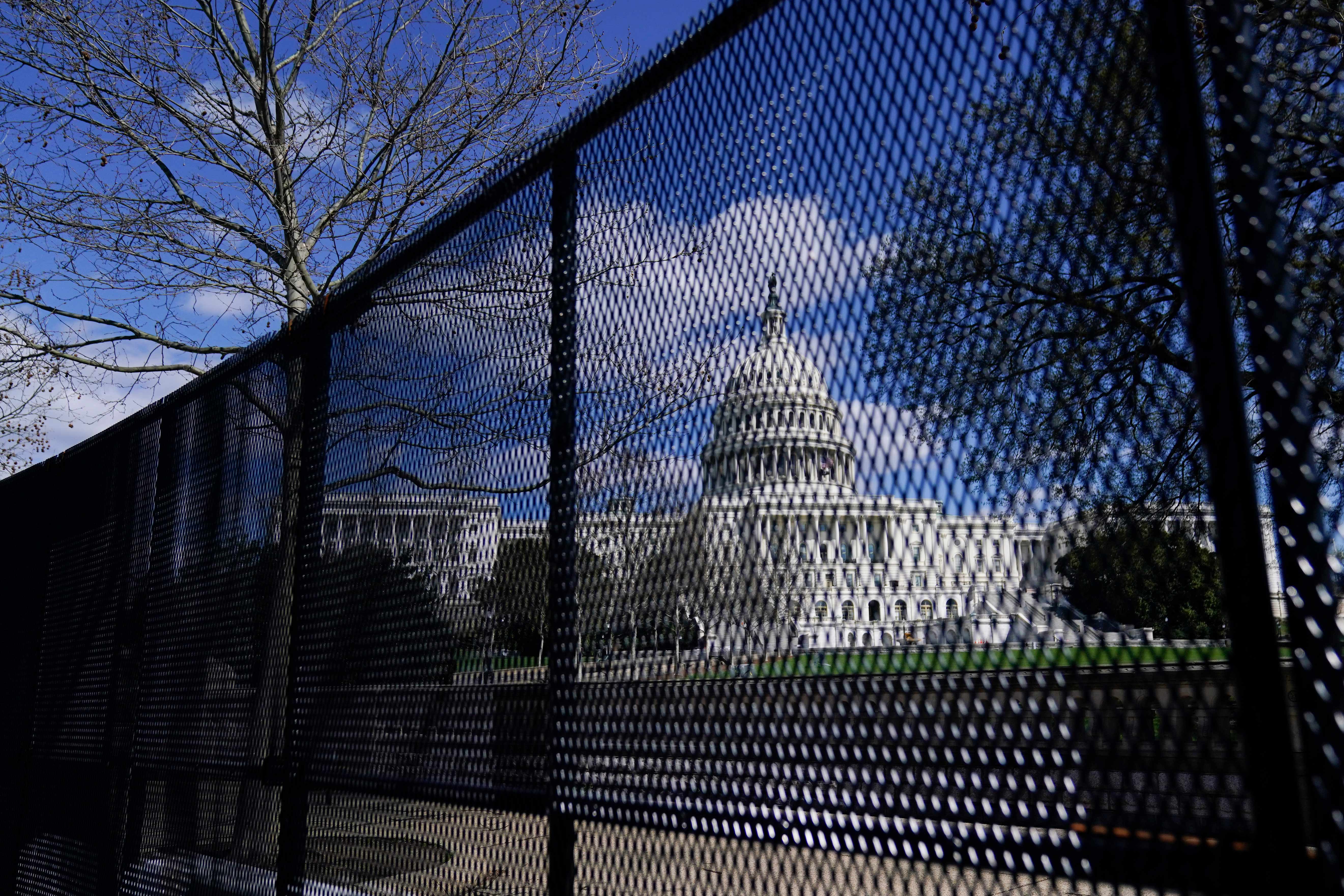 I watched the first week of former Minneapolis police officer Derrick Chauvin’s murder trial, and listened to the heartbreaking testimony of a 9-year-old witness who said she was “sad and kind of mad” while watching George Floyd’s life slip away under the weight of Chauvin’s knee.

Her testimony, like that of so many other witnesses, left me eager for a weekend that wouldn’t involve violent interactions between Black men and police.

Then, on Friday afternoon, police said that someone had rammed a car into two Capitol Police officers in Washington, D.C., before hitting a barrier and allegedly jumping out of the car with a knife. The suspect was shot and killed by the officers, and one of the policemen, William Evans, died from injuries sustained in the attack, according to police.

At first, I thought the suspect might have been a straggler from January’s pro-Trump Capitol mob. I was wrong. The alleged attacker was a Black man named Noah Green, and the violence that occurred between Green and the police appeared to have been driven by Green’s alleged struggle with mental illness. Though we have often focused on the substantial role of race in police violence, people with untreated mental illness are 16 times more likely to be killed during a police encounter than other civilians, according to the Treatment Advocacy Project. And, when race and mental illness are combined, the results can be catastrophic.

Sometimes, because there is a stigma attached to mental illness in Black communities, people are hesitant to seek the help they need out of fear or embarrassment.

To make matters worse, when they do seek help, the resources they require are frequently unavailable because of structural barriers like lack of insurance or the absence of primary care doctors.

A football player at Christopher Newport University in Virginia, Green reportedly had a hard time adjusting during the COVID-19 pandemic. According to The New York Times, the aspiring businessman with no known history of violence experienced isolation and mental instability over the last year. That worried family members who saw his behavior begin to change.

But the role of mental illness in Green’s alleged attack on police was nearly overshadowed by other factors. Numerous media outlets initially focused on Green’s Facebook page, which said he was a follower of the Nation of Islam and its leader, Louis Farrakhan. In the rush to paint Green as someone who may have been anti-white or anti-Semitic, as Farrakhan is sometimes portrayed, the link to mental illness became secondary to Green’s professed religious affiliation.

I find this troubling because mental illness can affect people no matter who or what they decide to put their faith in. And in the Black community, where structural racism, stigma, and fear keep too many from receiving the help they need, mental health must become a priority.

At this point, after a police officer and a man with mental illness died in an incident that could have been avoided, it is clearly a matter of life or death.

Continue Reading Opinion: Mental health in the Black community is a matter of life and death – WHYY