waking up all hours of the night..or possibly not even sleeping at all during the night

yet, in the morning i still flow.

with clinical depression..major depressive disorder..the feelings are almost as different as the people who experience it

for some it’s like an immersion in deep, thick … sometimes blinding fog;

some feel an overwhelming weighted sense of doom;

to some, it’s a never-ending waiting game..

like an inability to feel at ease because you’re just waiting for that annoying needling uneasiness to resurface again.

quite naturally you don’t want it to
but invariably it shows up.

i even manage to smile .. often.

it’s like i’ve conditioned myself..maybe even hoping i can trick my mind..control my thoughts.

it’s a battle that no one knows
i’m fighting.

sometimes i think maybe..just maybe this time i may have a ‘hold’ on it this time.

i listen to people talk about depression sometimes. {not as it relates to me}but just in general.

often some just don’t understand that it goes way beyond depression based on loss
or ‘feeling down’ over a particular happening.

because those who don’t suffer from depression may not fully grasp it; sometimes by sharing what you’re feeling opens the door for a conversation.
possibly both sides will gain some insight and at least broaden the perspectives.
it’s too easy to suffer in silence..but we really do not have to fight it alone. 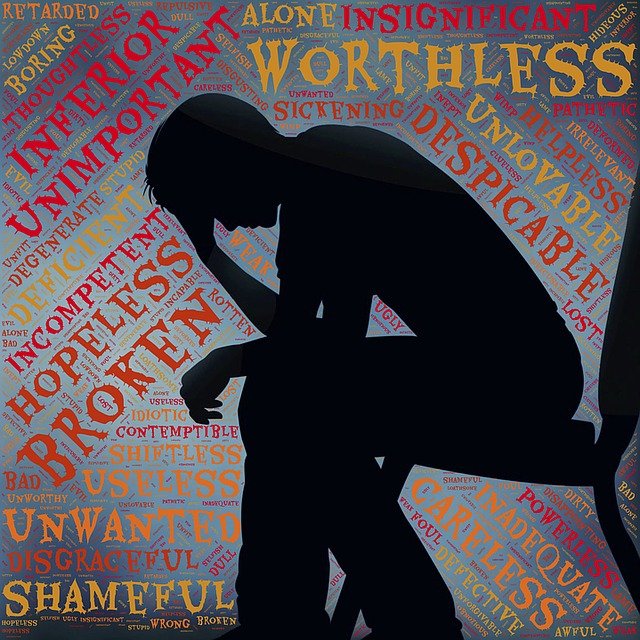 Continue Reading expressions of mdd not all the same…