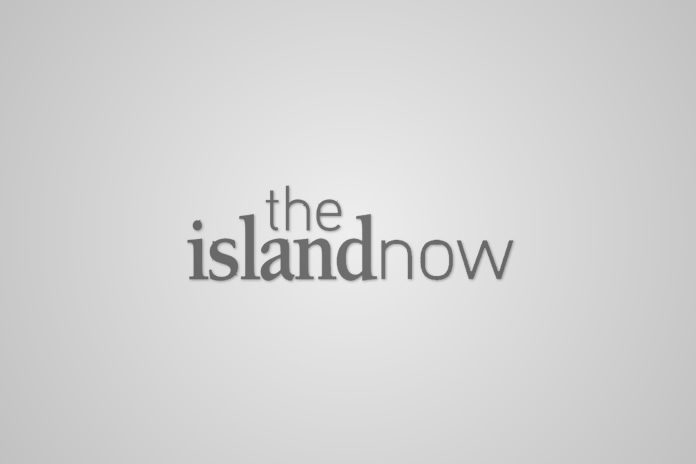 Officials from the Nassau Health Care Corp. said they are prepari

ng for an increase in mental illness and drug addiction cases as a result of the coronavirus pandemic.

According to a news release, the corporation’s Psychiatry and Behavioral Sciences Department will provide grants to conduct research and better understand the impact that mental illnesses and chronic substance abuse have on people from economically challenged areas.

The grants will be funded by the Von Tauber Institute of Global Psychiatry, a subsidiary of the Nassau University Medical Center,  according to the news release. The medical center is overseen by the Nassau Health Care Corp., also known as NuHealth.

“Finances, access to a car and/or technology, as well as personal and cultural disbelief in the need for psychiatric care are all common hurdles that prevent individuals in these communities from getting the care they need,” Ioannou said.

Ioannou went on to acknowledge that a significant amount of Long Islanders with these illnesses and addictions have gone without medication and in-person treatment since the pandemic began in March 2020.

This announcement of preparedness to combat mental health illnesses and chronic addiction came on the heels of recent calls from Senate Majority Leader Chuck Schumer (D-NY) to have federal funds be released to help fund programs and combat the mental health problems and drug addiction throughout the state.

On Long Island, Schumer said, there is a need for federal funding and programs to combat mental health issues before the conditions lead to “dangerous spirals that upend lives and families.”

While mental health disorders tend to get heightened publicity across the nation, it is the addiction to various drugs and opioids that has been a prominent problem across Long Island in the past.

In the $5 billion requests, $3 billion would come from mental health and substance use block grants Schumer helped secure. The grants would be used to fund treatment for New Yorkers, implement community-based mental health interventions, and enhance efforts to prevent mental health problems.

More than $1 billion would be used to develop mobile crisis intervention services, which would work closely with law enforcement to help provide aid to people going through mental health or substance use emergencies.

The remaining funds would be used for the mental health needs of frontline health care workers who have struggled with post-traumatic stress disorder and fatigue throughout the pandemic, youth mental health, and other educational campaigns on mental health disorders.

May Is Mental Health Awareness Month. Here Are Some Local Sources for Help If You Need It. – Sarasota

From occupational stress to mental illness