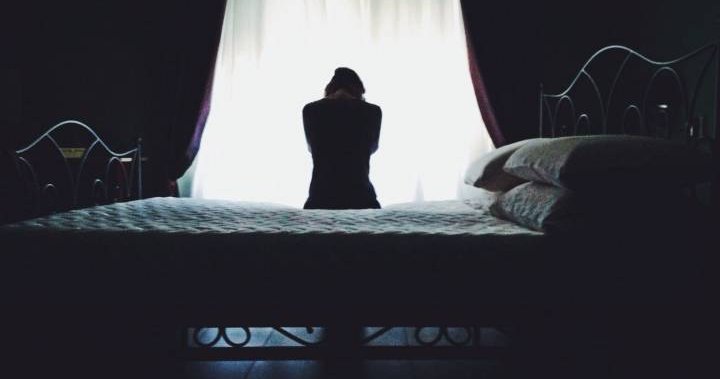 A new report from the Nova Scotia College of Social Workers finds that social workers are largely unhappy with the current approach to mental health and addiction in the province and that the system needs to change.

The report interviewed social workers and supervisors, as well as those who have used mental health and addiction services in the province, and found that 98 percent of respondents believed that changes to the current system were needed.

According to the report, there is currently too much emphasis on a biomedical model of treating people’s symptoms, which the researchers believe is more of a unified approach.

Those who were part of the project say this ignores the root causes of mental health and addiction as well as the expertise of social workers.

“When we move outside the biomedical model and really look at the social conditions of people’s lives and their experiences, issues of inequality and diversity often play a large role in shaping mental health struggles and concerns. Fighting poverty would be one of the most important ways to achieve this, ”said Brown.

Alec Stratford, the executive director of the Nova Scotia College of Social Workers, says it is also important to realize that individuals are part of a larger community.

“We also need to be clear that we need to take a relational approach – realizing that people are part of families, part of communities and part of society,” said Stratford.

The problem is addressed in the 29 recommendations of the report.

One such recommendation is to offer Nova Scotians a guaranteed income.

The report finds that poverty, especially in marginalized communities, plays a role in mental health and that people living in poverty are at greater risk for depression.

The report also notes that social workers have raised concerns about the lack of community services to help people dealing with mental health and addiction issues. 97 percent of respondents said they do not believe that there are sufficient resources in the community to support their clients’ wellbeing.

The report recommends that the Department of Health and Wellness devote 10 percent of its total budget to mental health and addictions, an investment of approximately $ 230 million. The current funding is around 6.7 percent of the department’s budget.

The interviews and focus groups for this report were largely conducted prior to the coronavirus pandemic, but researchers say the pandemic only exacerbated the need to address the current mental health and addiction system.

“Anecdotally, there is a lot of talk these days about the increased need for services, that many people are exposed to tremendous stress, anxiety and depression, and that domestic violence has increased,” said Brown.