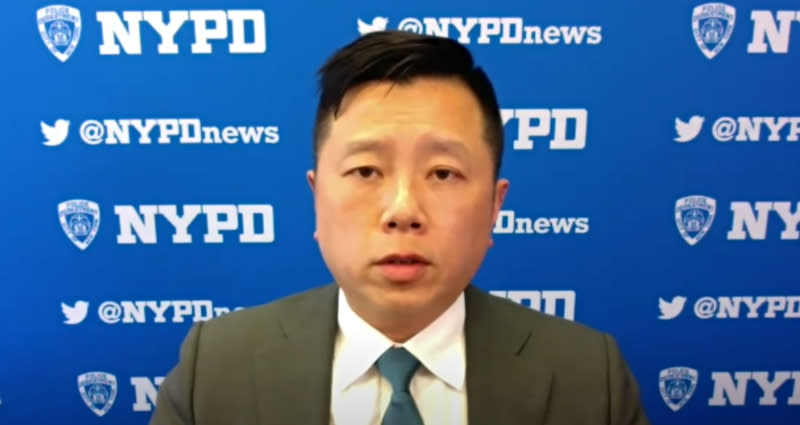 Mental illness is the “common denominator” in some of the attacks against Asian Americans in New York, said Inspector Tommy Ng, commander of the city’s Asian Hate Crimes Task Force.

New York City recorded 42 anti-Asian hate crimes in the first quarter of 2021, the largest number among 16 major cities in the U.S., according to the Center for the Study of Hate and Extremism at Cal State San Bernardino.

Mental illness: Ng spoke in an interview with CBS News anchor Vladimir Duthiers about some of the attacks against Asian Americans.

Attacks are nothing new: Ng said attacks against Asian Americans are “absolutely not new,” but members of the community — especially younger ones — are now more proactive in reporting and spreading awareness.