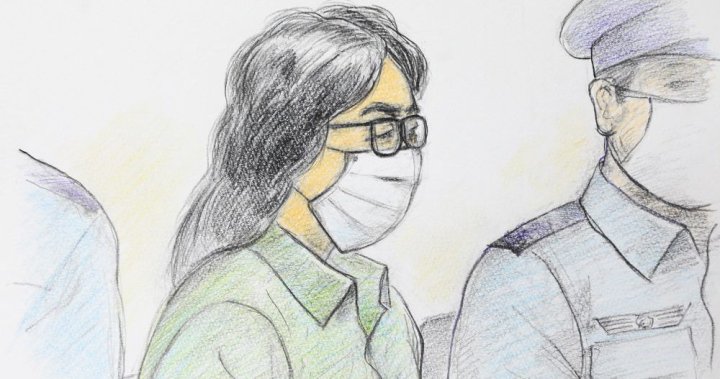 WARNING: This story contains details that some find disturbing. Please read at your own discretion.

A Japanese court sentenced a serial killer to death for following suicide victims on social media, earning him the nickname “Twitter Killer”.

Takahiro Shiraishi, 30, was sentenced to death in a Tokyo district court on Tuesday, about three years after police found the bodies of nine victims in a cold store in his apartment outside Tokyo.

Shiraishi pleaded guilty to killing, dismembering and storing the bodies of eight women and one man in his home. He said he would not appeal his death sentence.

According to authorities, Shiraishi used the nickname “executioner” to go to victims on social media. He would look for people in crisis and help them fulfill their suicidal thoughts.

Shiraishi lured the women into his home for an assisted death, raped and killed them, the authorities said. Some of his victims were teenagers.

According to the indictment, the killer strangled and dismembered nine victims between August and October 2017. He also sexually assaulted women.

Shiraishi also killed a victim’s friend to prevent him from speaking, investigators said.

The killer’s lawyers initially claimed that he had the victim’s consent to kill her, but Shiraishi later said he did not.

Judge Naokuni Yano said in the ruling that none of the victims consented to be killed. According to media reports, he also described the crimes as heinous and frightening for the general public.

The judge also found that Shiraishi was mentally capable of being held responsible for the murders.

Executions are carried out by hanging in Japan. The date will only be announced after the execution has been completed.

Japan has one of the highest suicide rates in the world.

– – With files from The Associated Press

For a directory of support services in your area, visit the Canadian Association for Suicide Prevention.

Learn more about how you can help someone in crisis.