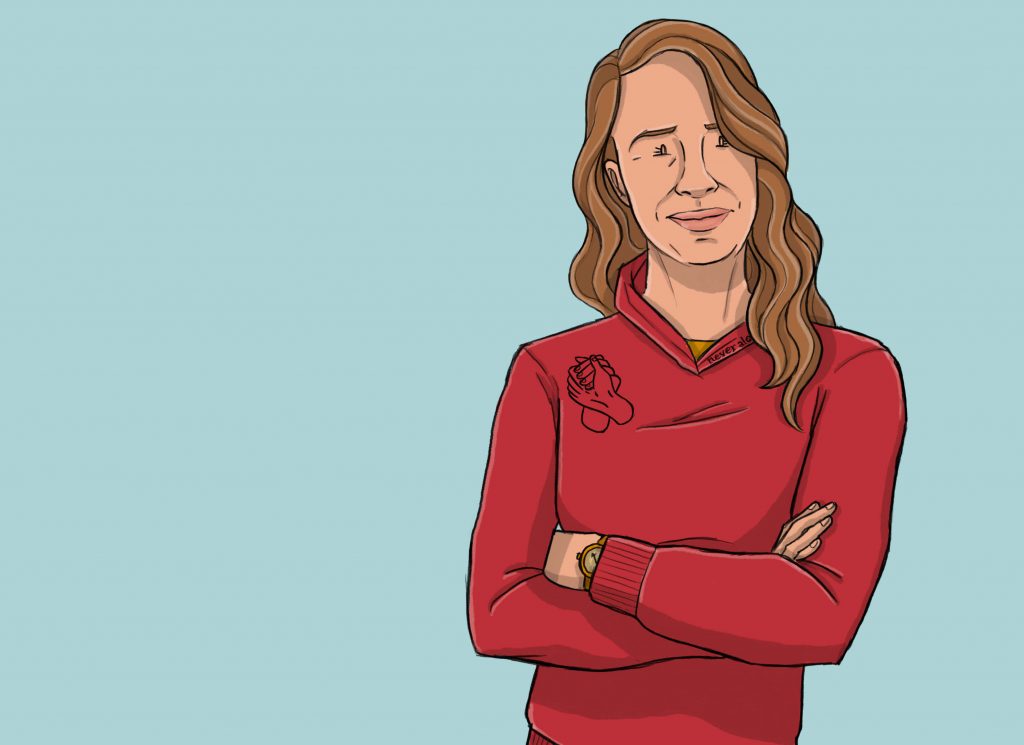 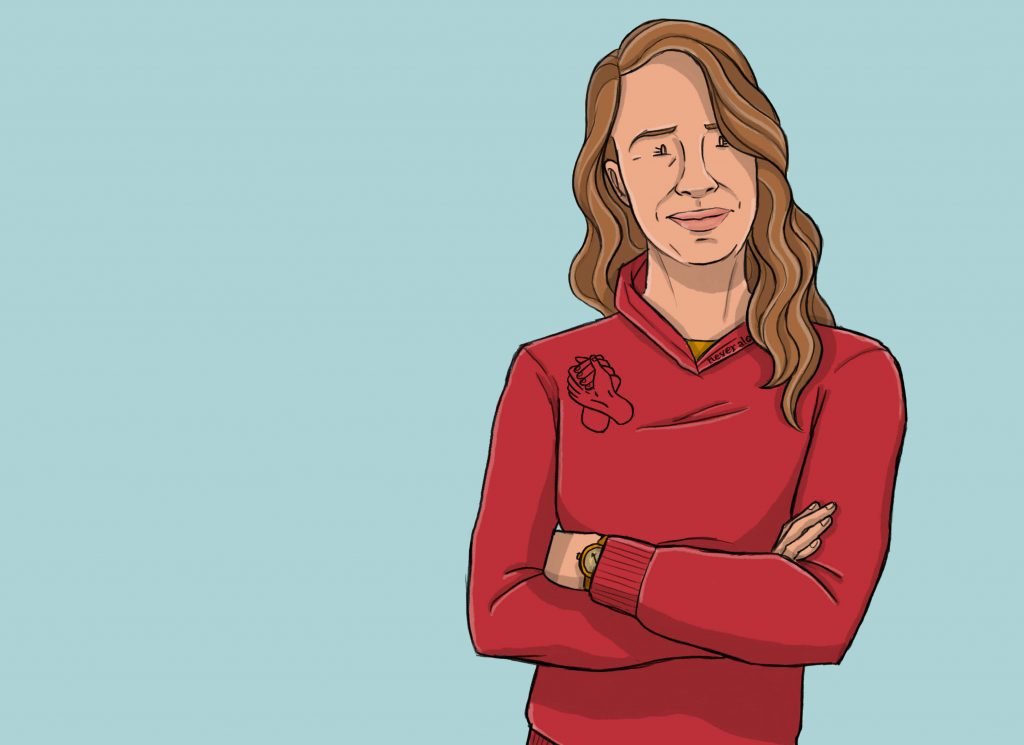 When I had my kids in my 30s suddenly there was something else competing for my attention, other than alcohol. That was when I really noticed that all I did was think about drinking. I realized I was SO unbelievably sick of thinking about my next drink. Not to mention, ashamed of my behavior over the years of being a selfish addict which had cost me a number of close relationships. I needed help. I needed to stop drinking.

After many tries, I stopped drinking on July 18, 2017. My birthday. I haven’t had a drink since and, contrary to the popular opinion of alcoholics, I don’t WANT to. So, back to me thinking I “couldn’t” be an alcoholic- it seemed like such a dirty word. That doesn’t describe me. Or does it? A few months into sobriety, I started going to AA and saw my story again and again. I realized I wasn’t alone in suffering or In feeling consumed by alcohol.

I quickly realized I was in fact, an alcoholic. And so began my recovery. In secret, for the most part, save for a few close family and friends, no one knew I was in AA. Once I was comfortable socially, I would say I didn’t drink, sometimes I even uttered the word “sober” but even that can have negative connotations because it is assumed that you drink alcohol unless you specify otherwise.

How wild is that? But it goes to show how much alcohol is absolutely ingrained in our society. We incorporate it into everything: baby showers, weddings, funerals, birthdays, Monday, the unwinding at the end of a tough workday, how to get through a breakup, or a day of parenting. The reasons to drink are readily available. So I tended not to say “no thanks, I’m an alcoholic” when passing on a drink offered because of the judgment, the shame, the stigma. The word “alcoholic” itself is riddled with undertones of disgrace and assumptions of weakness and failure.

Tags: admitting being an alcoholic, alcoholism