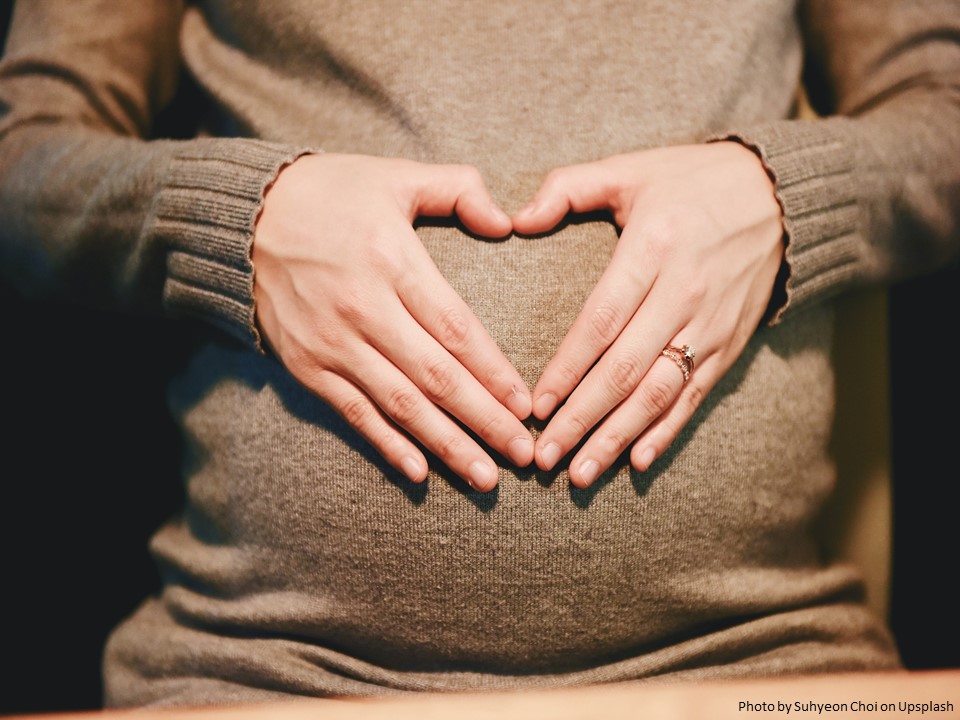 Electroconvulsive therapy (ECT) is one of the most effective treatments for depression, with response rates consistently higher than those observed in clinical trials of traditional antidepressants. Furthermore, ECT may be more effective than medications for treatment-refractory depression. The American Psychiatric Association (APA) recommends ECT for patients who have not responded to pharmacological treatments, as well as for those patients who experience severe psychiatric symptoms, including psychosis. suicidal ideation, catatonia, and mania.

Maternal Risks of ECT During Pregnancy

The risks associated with ECT during pregnancy are similar to those observed in non-pregnant individuals receiving ECT and include transient memory disruption, confusion, nausea and vomiting, muscle soreness, and headaches.

There have been reports of more serious complications in patients receiving ECT during pregnancy.  The most common serious adverse events in the mother were premature contractions and preterm labor, which were observed more frequently during the second and third trimesters.  However, the frequency of preterm labor was relatively low (3.5%), and it is not clear that the ECT increased risk for this complication.  (Preterm labor occurs in 12% of all pregnancies.)  Studies measuring uterine contractions during ECT have yielded disparate findings, with rates ranging from 0.6% (Miller 1994) to 24% (Leiknes et al, 2015).

Vaginal bleeding was also reported, most commonly during the first trimester.  Rates of vaginal bleeding varied considerably, ranging from 0.6% (Anderson and Reti 2009) to 12% (Leiknes et al, 2015).  (Up to 25% of all pregnant women have some bleeding or spotting during pregnancy.)

Fetal Risks of ECT During Pregnancy

In women receiving ECT during pregnancy, rates of miscarriages were not significantly different from rates observed in the general population.  The use of  ECT has not been associated with congenital anomalies in the child.  Nor has ECT been associated with any behavioral or neurodevelopmental problems in exposed children, although data regarding behavior and development in exposed children is sparse.

While ECT typically obviates the need for daily treatment with an antidepressant or other psychotropic medications during pregnancy, the procedure itself requires the short-term use of several different medications.  The most commonly used medications for the induction of anesthesia are propofol and methohexital.  While these short-acting general anesthetics readily cross the placental barrier, they are rapidly cleared from the fetal circulation due to their low molecular weight and lipid solubility.  Neither medication has been associated with teratogenicity.

During ECT,  succinylcholine is used to inhibit motor activity during the procedure.  Although succinylcholine crosses the placenta, it appears to do so in negligible quantities and has no known teratogenic effects.

More detailed information regarding specific modifications of ECT for pregnancy can be found in the article from Ward and colleagues.

Monitoring During ECT and Management of Side Effects

For the best outcomes, ongoing and close collaboration between psychiatry, obstetrics, and anesthesia services is essential.  Prior to initiating ECT, the patient should be screened by the obstetric service for any risk factors for miscarriage, preterm labor, placental abruption, and uteroplacental insufficiency. If there is a significant risk of preterm labor, the authors recommend that ECT should be carried out in a labor and delivery setting with obstetrical services on standby.

Fetal monitoring is recommended before, after, and sometimes during ECT, although guidelines appear to vary.   In most cases, fetal cardiac monitoring using Doppler immediately before and after each ECT treatment is adequate.  However, continuous fetal monitoring during ECT has indicated if the pregnancy is late-term or high risk.  In addition, the authors recommend weekly non-stress tests to ensure fetal well-being during the duration of ECT  treatment.

If uterine contractions do occur, they can be managed using beta-2 adrenergic tocolytics (e.g., ritodrine) to suppress labor.  Further ECT treatments are typically postponed until contractions are assessed and effectively managed. Concurrent abdominal pain can be treated with intravenous magnesium sulfate.  If vaginal bleeding occurs, ECT  treatments should be suspended until the cause of bleeding is identified.

After ECT, nausea, and vomiting are relatively common and are usually treated with ondansetron (Zofran), metoclopramide, prochlorperazine, or meclizine.  Post-ECT headaches are typically managed with acetaminophen, as non-steroidal anti-inflammatory drugs are contraindicated during pregnancy.

When is ECT a Good Option?

Despite evidence that electroconvulsive therapy (ECT) is a safe and effective treatment for many psychiatric illnesses occurring during pregnancy, many clinicians and patients are still reluctant to pursue this option, concerned that it will harm the fetus or incur extra risk for the patient. Ultimately, the clinician must weigh the risks to both mother and fetus related to not (or less effectively) treating a woman who suffers from severe psychiatric symptoms against the risks associated with ECT treatment.  Decisions must be made on a case-by-case basis, with the clinician and patient collaborating to arrive at the most appropriate clinical intervention for each individual patient.

For women with less severe depression, ECT may not be an attractive option.  However, for women with severe psychiatric symptoms, including suicidality, psychosis, or manic/mixed symptoms, ECT should be considered as a first-line treatment.  Not only is ECT effective for treating these symptoms, but ECT can also often bring relief more quickly.  This is particularly important when the mother’s symptoms increase her risk for self-harm or compromise her ability to take care of herself or her pregnancy.

Through an app, a group of Latin American nuns tracks mental illness across the US – Religion News Service